This is not an app, or an online weather reporting solution.

Constantly checking the weather updates will be a thing of the past. The safety of your sporting guests will be continuously monitored and incredibly precise. Predictive alerts ensure weather changes do not need to be visible for the system to start working.

Venues can also customise the frequency of the alerts and warning distances.

To notify your management and guests, it integrates with a plethora of devices. It can send your managers registered players text messages. It can also integrate into your club’s messaging and alarm system and also provide siren and strobe light alerts for guests on the playing fields.

The system is always monitoring and is a proven and trusted method for ensuring safety of all staff and players from weather changes on your sporting fields. 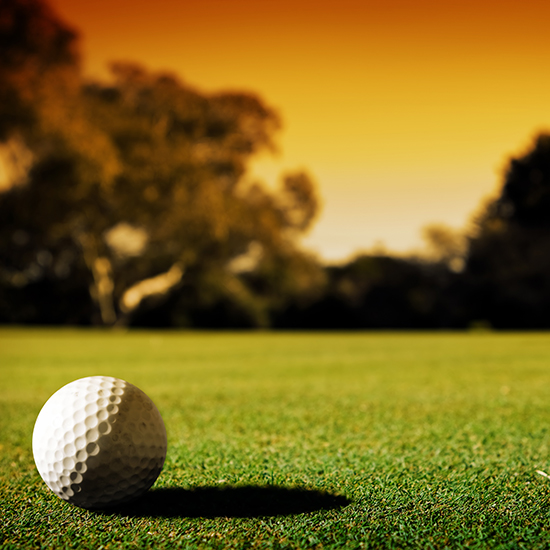 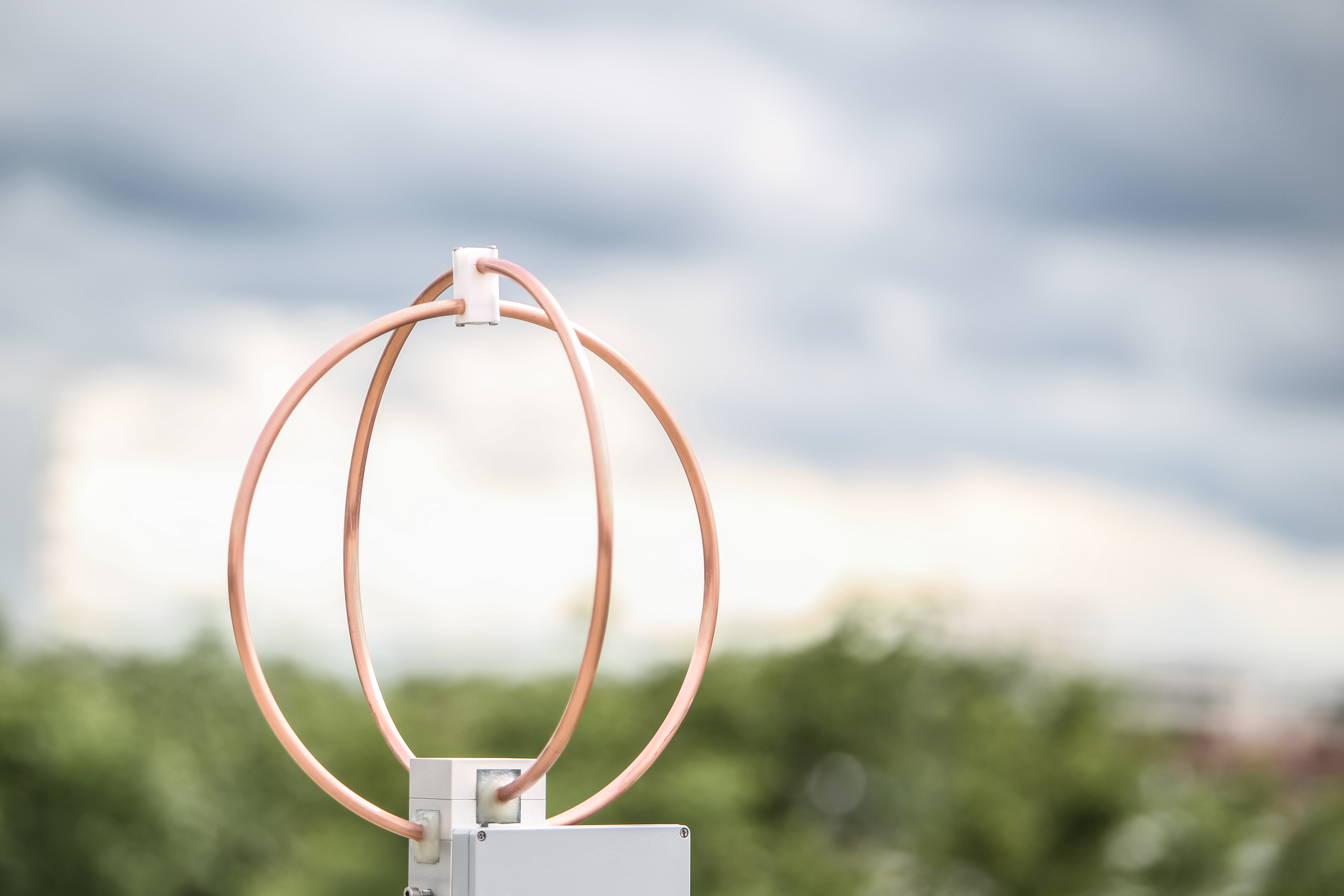 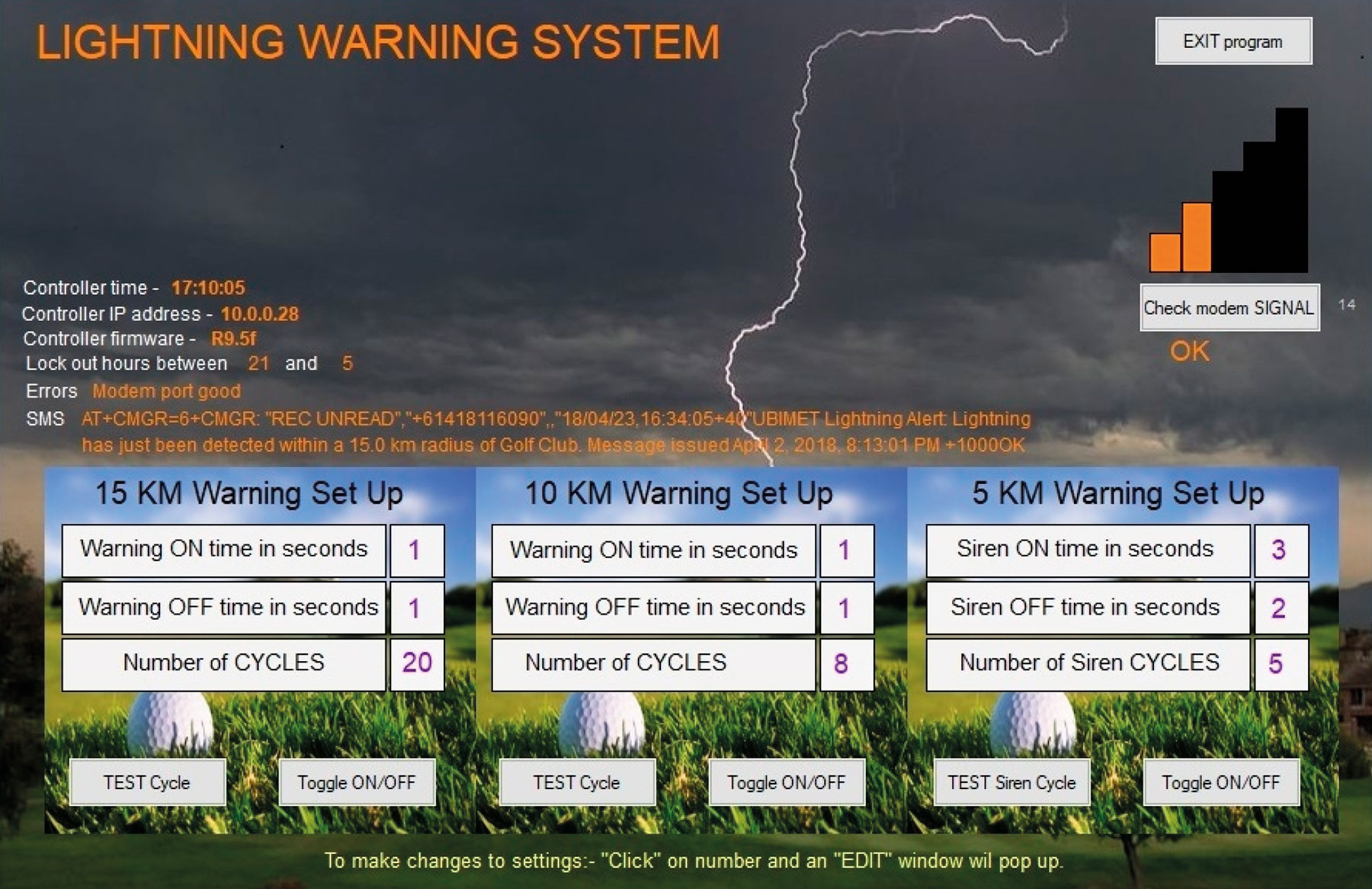 UBIMET owns and operates a nationwide lightning detection network in Australia that forms part of a global network used by hundreds of partners in industries including, but not limited to, Aviation, Infrastructure, Mining, Sports and Event Management. Due to its proven superior accuracy UBIMET’s lightning data is also used by national agencies, government divisions and research institutes around the world.

UBIMET has long standing partnerships with hundreds of golf courses around the world, many of which are in Australia. Partners access the lightning data through UBIMET’s award winning web-based portal, the Weather Cockpit. As soon as the lightning network detects a strike within a certain distance of each club, referred to as the proximity radius, alerts are also pushed to all nominated stakeholders via SMS and email. The alerts are highly customisable, with clubs able to select the size of the proximity radii and even design the system to align with any existing safety policies. Clubs can also customise the frequency of the alerts and can elect to have them sent only during times when players are on the course, which makes the system ideal to use in conjunction with external siren systems. The system is a proven and trusted method for ensuring safety of all staff and players at all times, and for reducing weather downtime.

Our Lightning Warning System removes the guesswork, human error and stress involved in safeguarding your players.